The following high-resolution logos for the 2023 Scooter Cannonball can be downloaded for use by media outlets, including TV and internet broadcast, websites and print publications. Imagery from past events is available upon request. 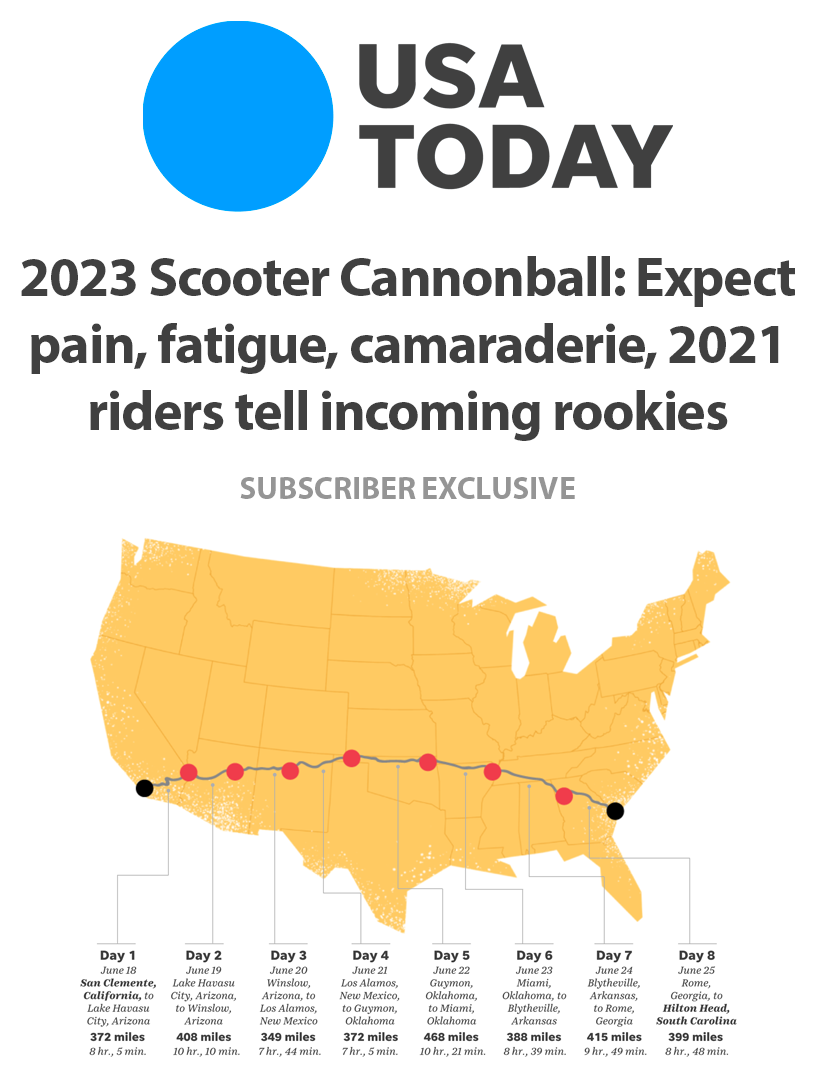 USA TODAY chased down 10 riders in the last Cannonball to ask what they saw, how they fared, how much they hurt — and if they'll return to ride again. Subscriber Exclusive, Published September 1, 2022; Illustrations by VERONICA BRAVO, USA TODAY. 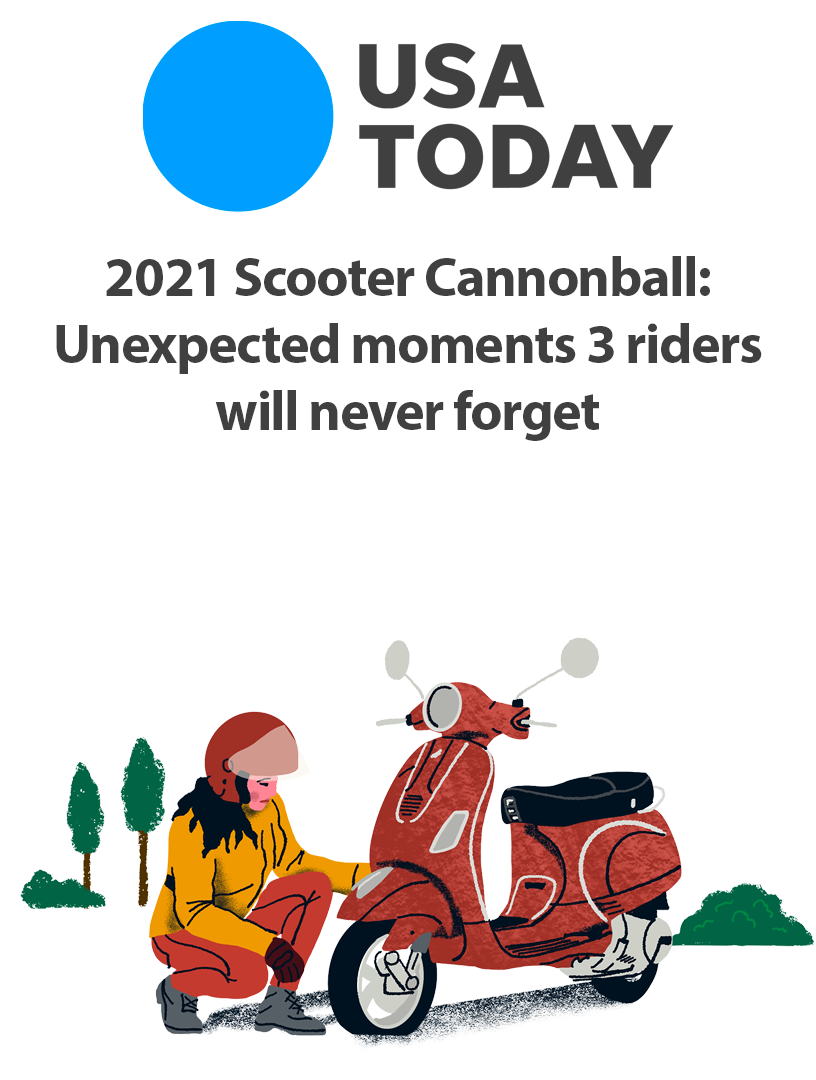 Fatigue, frustration and aching butts are common, but camaraderie and kindness from strangers are at the heart of the Cannonball. The Scooter Cannonball – a checkpoint-choked, coast-to-coast rally on small-engine scooters – is not what first-timers expect. Published September 1, 2022; Illustrations by VERONICA BRAVO, USA TODAY. 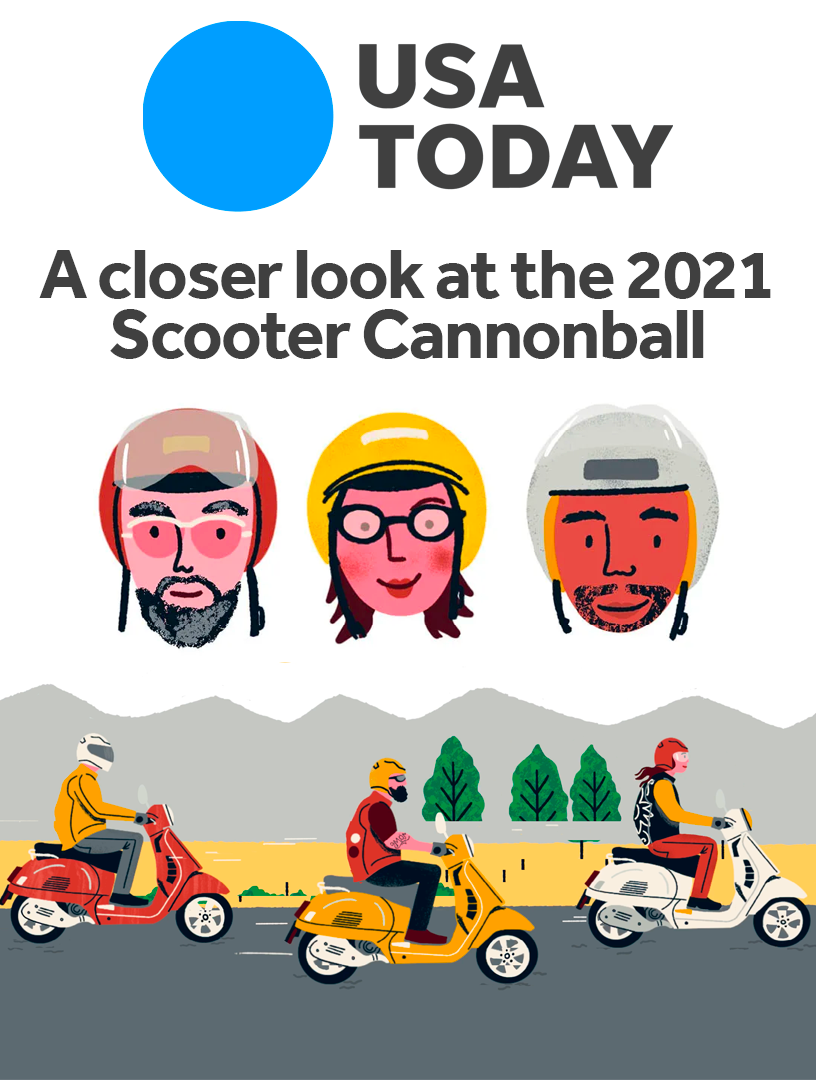 A Closer Look at the 2021 Scooter Cannonball

In July 2021, USA TODAY published an in-depth feature on the event. The piece, written by George Petras and illustrated by Veronica Bravo, interviewed participants in the then-upcoming 2021 event and through extensive illustrations accurately captured the event’s rules and format. 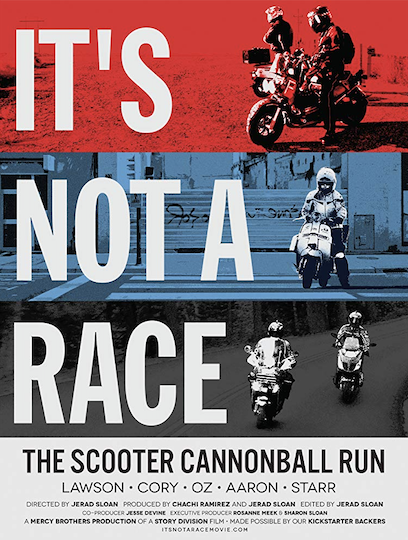 It's Not a Race

Clarke, whose raw language secures the film its R rating, is the film’s focus. Entering the event with little-to-no riding experience, the documentary captures Clarke effectively learning to ride the scooter while struggling mentally and physically to reach the finish. Lang and Hiatt, both riding small 50cc scooters, have an extreme adventure ride coast-to-coast. Markham was the event’s only vintage rider that year who ultimately completed the trip without support. It is available on-demand through Vimeo VHX. 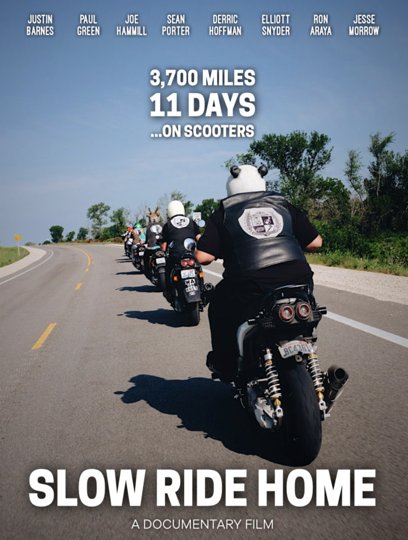 Directed by Portland indie film creator, Jesse Morrow, Slow Ride Home captures eight members of the Seattle-based Soldiers of Destiny scooter club’s participation in the 2016 Scooter Cannonball on smaller 125cc scooters. Although the documentary takes place during the rally, the event itself is not the focus of the film. The film was released in 2020 and is available on-demand through Amazon Prime Video. 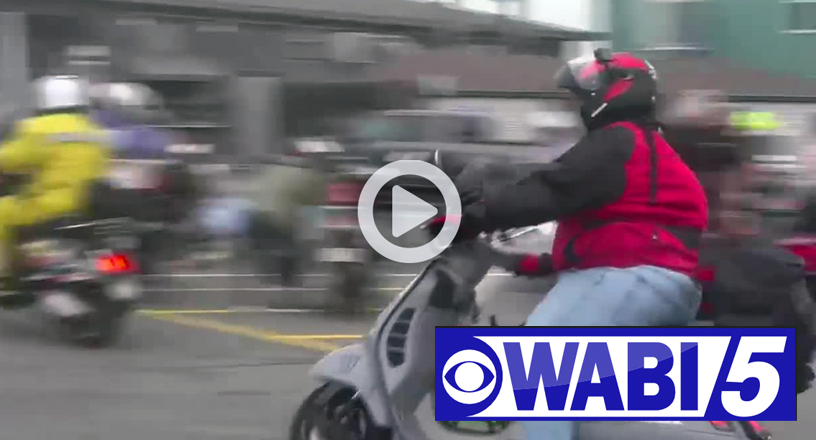 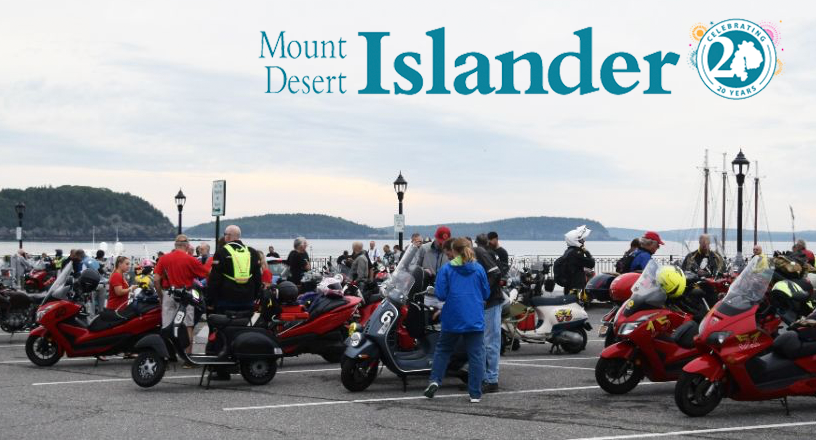 Cannonball Run kicks off from the town pier... 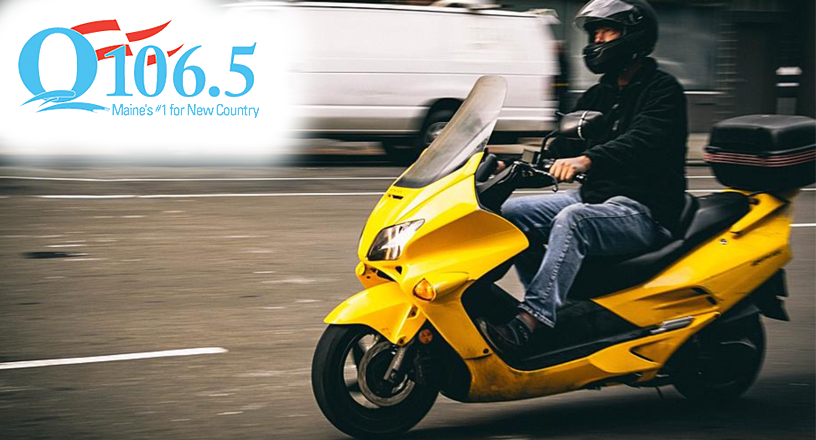 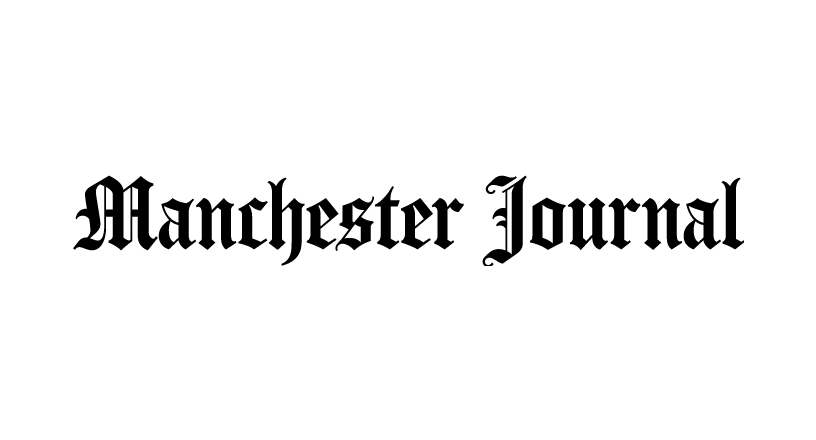 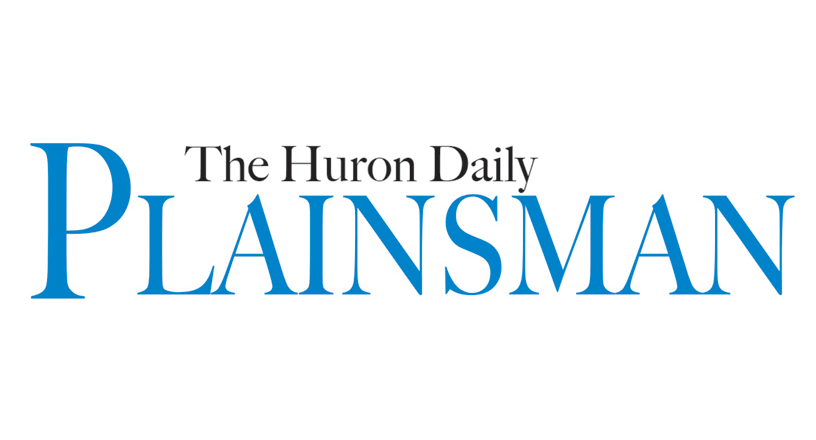 The Cannonball is Coming... 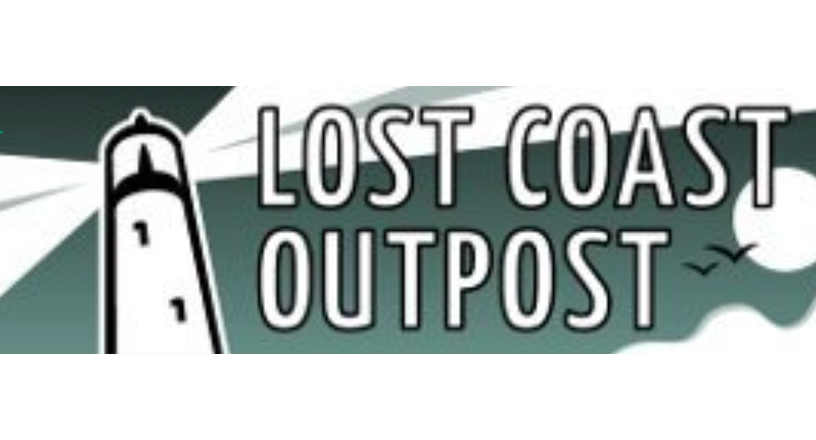 Riders Roll into Eureka After Grueling 10-Day Race Across the Country... 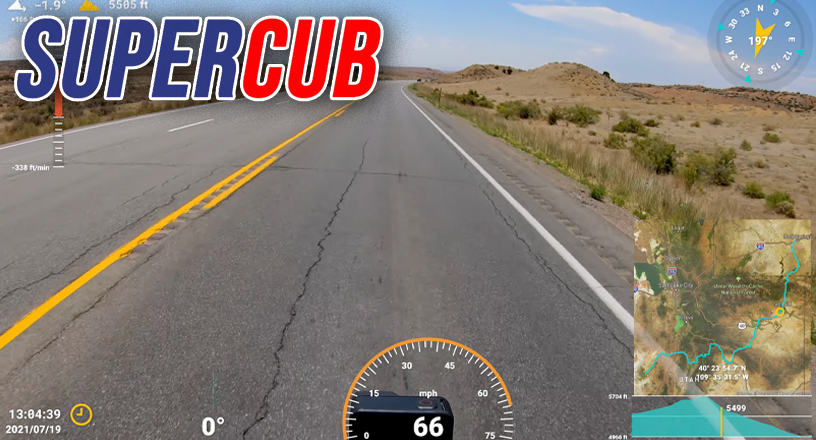 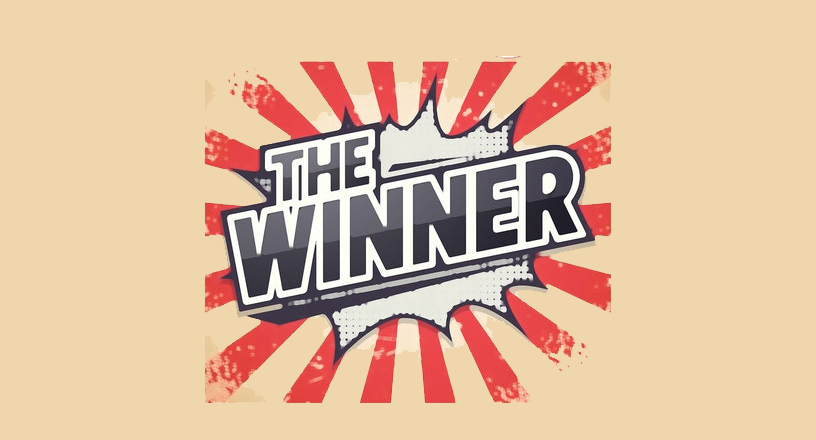 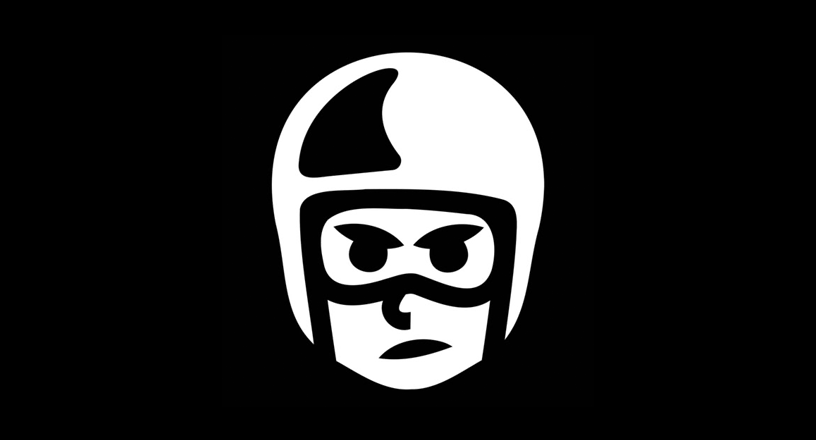